Officer survival training typically has consisted of rote bodily instruction in martial arts type defense. Add in a few preventive tools like a baton and pepper spray as well as officers are expected to be able to manage themselves on the road after several hours of training per year. When it involves firearms, officers report on the assortment and fire an established amount of bullets with a predetermined paper target from predetermined distances. If the officer is lucky, she or he is going to receive two or possibly four hours of firearms training… a year… 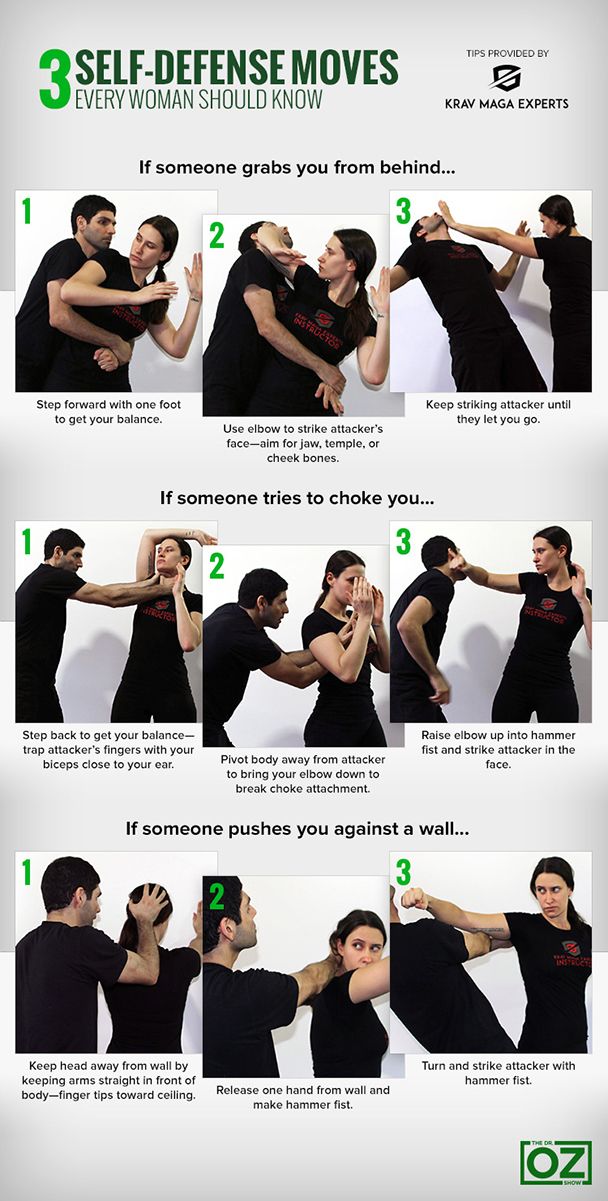 This combination of several hours of “defensive tactics” training and firing a small number of rounds down range at paper targets is everything that stands between an officer inappropriately applying a degree of force and the best survival of theirs on the block. As anybody is able to imagine, any confrontation is an event of excessive stress because of not enough coaching and a high risk of injury to both officer and suspect. Education is actually like this for decades with action which is very much to improve until the most recent seasons.

Training officers, usually the more educated officers in an agency, usually concentrate on one specialty in the sphere of use of force. Either an instructor is a preventative tactics trainer or maybe a firearms instructor, with both staying away from encroaching on the territory of the other trainer out of both ignorance and consideration of the’ other’ subject.

Fortunately, as a result of learning and research by error and trial, there is a method which deals with more factors of officer survival instruction than ever before. The system, known as a scenario-based or reality-based system, features the entire spectrum of use of force by law enforcement into 1 training program. Rather than shell out 60 minutes in a fitness center practicing wrist locks, officers don full body protective gear, exchange their real guns for training guns that shoot marking bullets (much love paintball guns), and type in the sphere of reality-based training.

Reality-based training crushes any kind of other training in effectiveness for learning. There’s no video game created that could match the intensity of the role playing training. A fully protected officer armed with a paintball like training tool is directed to a location as if the officer was dispatched by radio. Once at the location, which might be a police training storage space or parking lot, the officer is met by one or maybe more role players that are also wearing appropriate gear. The role players could be armed with paintball like training weapons or they probably won’t. The role players might attempt to assault the officer, or perhaps they might not exactly. ADF fitness treats the training as if it were real, because it’s. When the officer neglect simple officer safety strategies, the officer may well be’ shot’ with paintball bullets or poked with a rubber knife.

Role players offer action, officers respond to those behavior, and somehow, the officer should resolve the training circumstance successfully without acquiring “hurt” or “killed”. Sound like fun? It might be. Like I said, it’s a world beyond the best role-playing game ever intended. As an officer starting the training, it’s an eye opener to see what works as well as what doesn’t, particularly after getting shot as well as realizing that if this particular scenario was on the neighborhood, it will were a much different outcome.

But there are very few things in life for police officers much better than getting home every morning, unhurt and physically intact. Reality based training gives officers the abilities to manage threats on the block PLUS the process for making excellent decisions. After all, the appropriate decisions enable you to go home at night. A incorrect decision may not exercise also.

And so the question is… why doesn’t every single law enforcement agency provide this type of training?